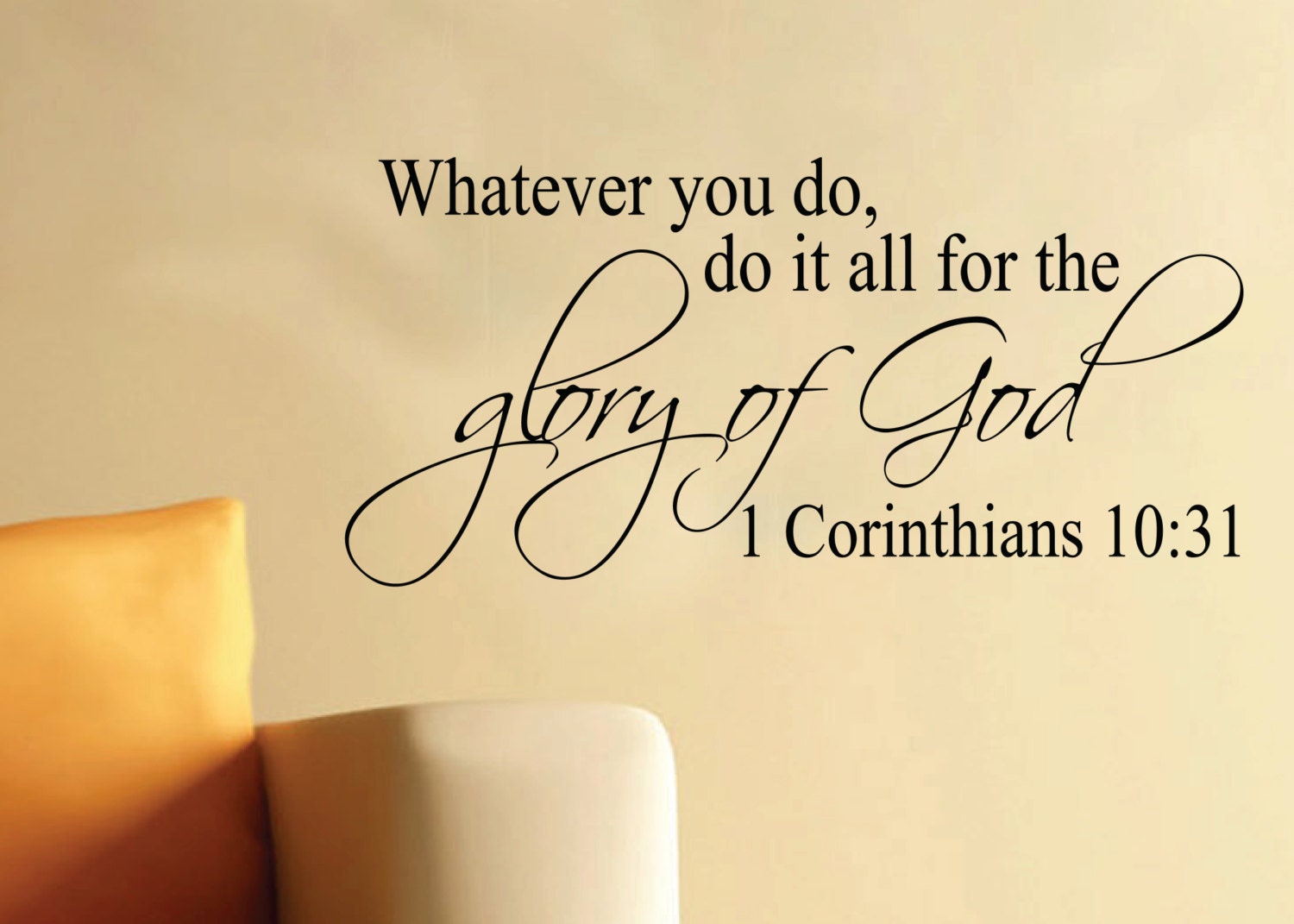 “Excessively preoccupied with a single emotion or topic or emotion.”

Did you ever think of the members of the early church as being obsessed?

But were the Disciples obsessed with Jesus?

Were the early church followers obsessed with Christianity?

Then the next question…

Is there anything wrong with being obsessed with Jesus?

Other than people thinking you are “nutty”, there is nothing wrong.

But keep in mind, average Americans will think you are “nutty”.

One of the interesting studies I have done is a study of Ephesians. Ephesus is a strong church that Paul writes an epistle or letter to, a fairly glowing epistle, for Christians at Ephesus were doing a lot of things right.

But what if Paul were writing a letter to American Christians. Would he find us doing things “right?”

It seems that Martin Luther King Jr. has already explored this idea in his presentation that he delivered many times in his life beginning in 1956.

He “channeled” the character Paul, the Apostle and wrote a letter to America as Paul wrote the letter to Ephesus.

In his imaginary letter to America, “Paul” tells us that our mental capacity has outstripped our moral and spiritual capacity. We are inventors of great things in technology and science but there is a down side to this. Americans have too much allegiance to things of this world. “Paul” is not too happy with Christian Americans having dual citizenship. We may be citizens of America but we are foremost citizens of God’s kingdom.   We know Jesus says we have to live in this world but not be “of this world.” Our ultimate allegiance should be to God.

Capitalism is an economic system that “Paul” does not know, but he does know that Americans are engulfed in materialism. If Paul were in America today, he would be amazed at how many TV commercials were devoted to commerce, getting Americans to buy the newest car, the newest cell phone and the latest fashions. Success in finances is not a bad thing until it becomes all consuming; again we are aware in 1 Timothy 6:10 “For the love of money is a root of all kinds of evil. Some people, eager for money, have wandered from the faith and pierced themselves with many griefs.”

“Paul” is also upset that American Christianity is split into so many different denominations.   Quoting from King’s letter, “Paul” says, “ The tragedy is not so much that you have such a multiplicity of denominations, but that most of them are warring against each other with a claim to absolute truth. This narrow sectarianism is destroying the unity of the Body of Christ.” “Paul” is disturbed that the protestant Christian church exists alongside the Roman Catholic Church, each not able to agree on much.  Added to that is the idea that Protestant denominations have splintered into so many denominations.   He is especially upset that we have too many white churches and black churches in America, as if color means so much that churches have to separate on racial lines.

Americans need to know what sacrifice means and “Paul” does not see that. He feels that Americans do practice philanthropy but it is not a philanthropy that comes from a place of love. “The greatest of all virtues is love. It is here that we find the true meaning of the Christian faith. This is at bottom the meaning of the cross. The great event on Calvary signifies more than a meaningless drama that took place on the stage of history. It is a telescope through which we look out into the long vista of eternity and see the love of God breaking forth into time.” If our generous behavior is rooted in love, it will be more effective.

You see Paul is obsessed with Jesus. He had that Damascus Road encounter where Jesus said “Saul, Saul, why do you persecute me?” And he said, “Who are you, Lord?” And Jesus said, “I am Jesus, whom you are persecuting; but rise and enter the city, and you will be told what you are to do.” That did it. Saul became Paul and he was obsessed with Jesus from that point on.

He did not need any more convincing to follow the faith of Jesus.

As Pastor Chan says about our culture, “We let the culture dictate how we live our Christian lives.”

Wouldn’t it be a hoot if it were the other way around: we let our lives dictate the culture?

Maybe we need to see Jesus or hear his voice so we can be obsessed. Once the Disciples and Paul encountered Jesus, nothing on this earth mattered anymore.

They were “excessively preoccupied with a single emotion or topic or emotion.”