Looking for Those Bible Answers 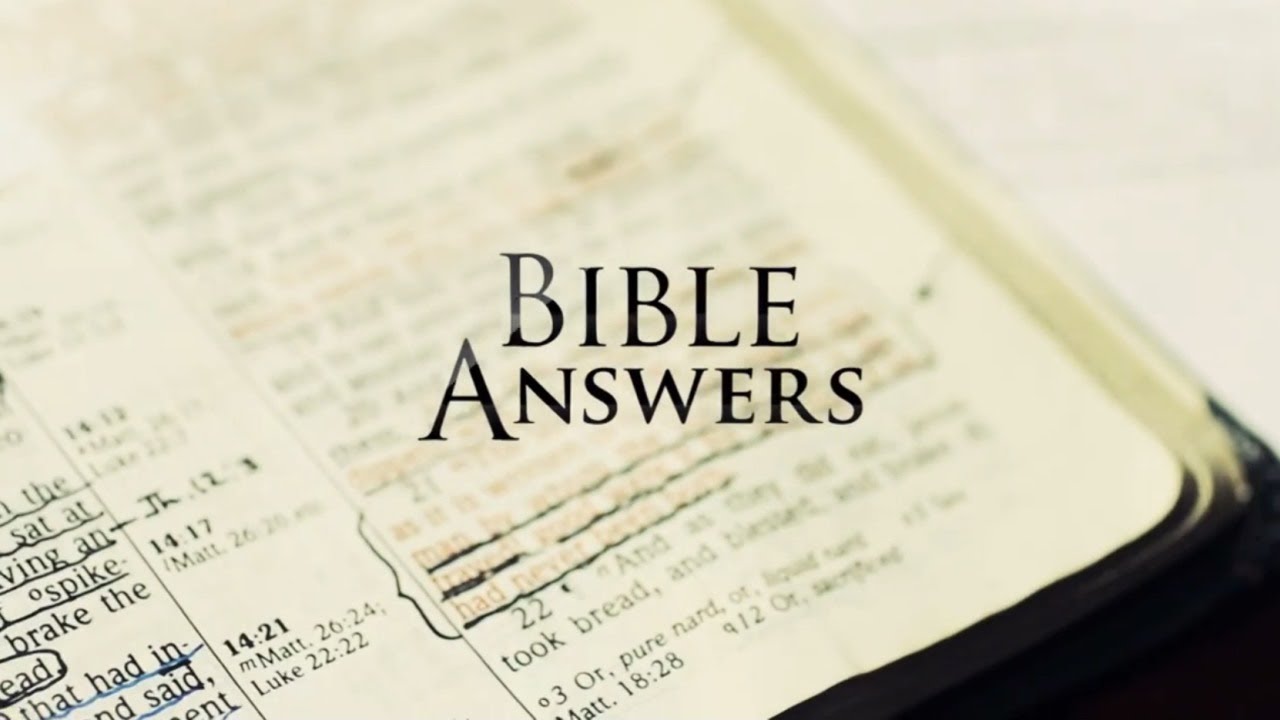 This has been one of those books.

You know, one of those books that are hard to study but you know you need to.

I was in a Bible study the other night and the teacher was doing a good job of asking questions. The class was pretty big which naturally can inhibit some response from more reticent people, so maybe that was what was going on.  As he asked question after question, some people did the “look in the book” response.

I am a teacher in the classroom with thirty-six years of experience and I know that look.

The students either do not know the answer or they are too scared to speak up and they are pretending to find the answer in the book in front of them. They scour the pages looking for the answer. When I was a teacher, I would make students uncomfortable by commenting on seeing the tops of their heads and many times I would pause and say “Ok, I am going to wait it out.  I won’t say a word until someone tries to give me an answer.”

The Bible teacher the other night did not do that. He was very graceful in handling the situation and certainly did not want to embarrass anyone.  He did not do the cruel things I did in my past.

However his questions were about Jesus and the book they were looking into was the Bible.

Let’s pause before we plunge into the final four chapters of Paul Little’s book and ask about the purpose of this little book. It is to give Christians a good beginning foundation with questions that people may have about our faith.

People who don’t believe in God think that Christianity does not make sense so Little includes a chapter on the rationality of our faith. Next is the basic idea that there is no God.  How do we answer that one when that question is posed by an unbeliever?  “Is Jesus God?” is a related question in Chapter 3.  Then the all-important question “Did Christ Rise from the Dead?”   If we can’t answer that question well, many believe Christianity falls apart.  We got into the great debate on the Bible being God’s word and saw that many did not see it as such.  Following up on that, I wrote on the reliability of the Bible documents in Chapter 6.  Archaeology was a challenging chapter because archaeologists prefer to think of themselves as scientists and believe their discoveries are merely evidence.  This past week, we discussed the miracles and how skeptics doubt that they really occurred.

What does Paul Little’s book do for us? He makes us think about our faith.

I spent a lot of my life on a college campus and it is a “free thought zone”, a place where ideas can be discussed freely and openly. It is also a place where people have a lot of doubt as they are exposed to ideas that are very foreign from their previous lives.  Beliefs and values come into question for the very first time.

First of all, we have to realize that thinking is a good thing. Secondly, we need to be active in seeking out answers [yes that means reading one of those books that are hard to study but you know you need to].  Thirdly, we need to speak up.

Abraham Lincoln is quoted as saying “Better to remain silent and be thought a fool than to speak out and remove all doubt.”

If we are Christian students and Christian teachers, we don’t make people who respond to questions feel like fools. We just look them in the eye and say “Thank you for your answer.”

Next week:  Do science and scripture agree?