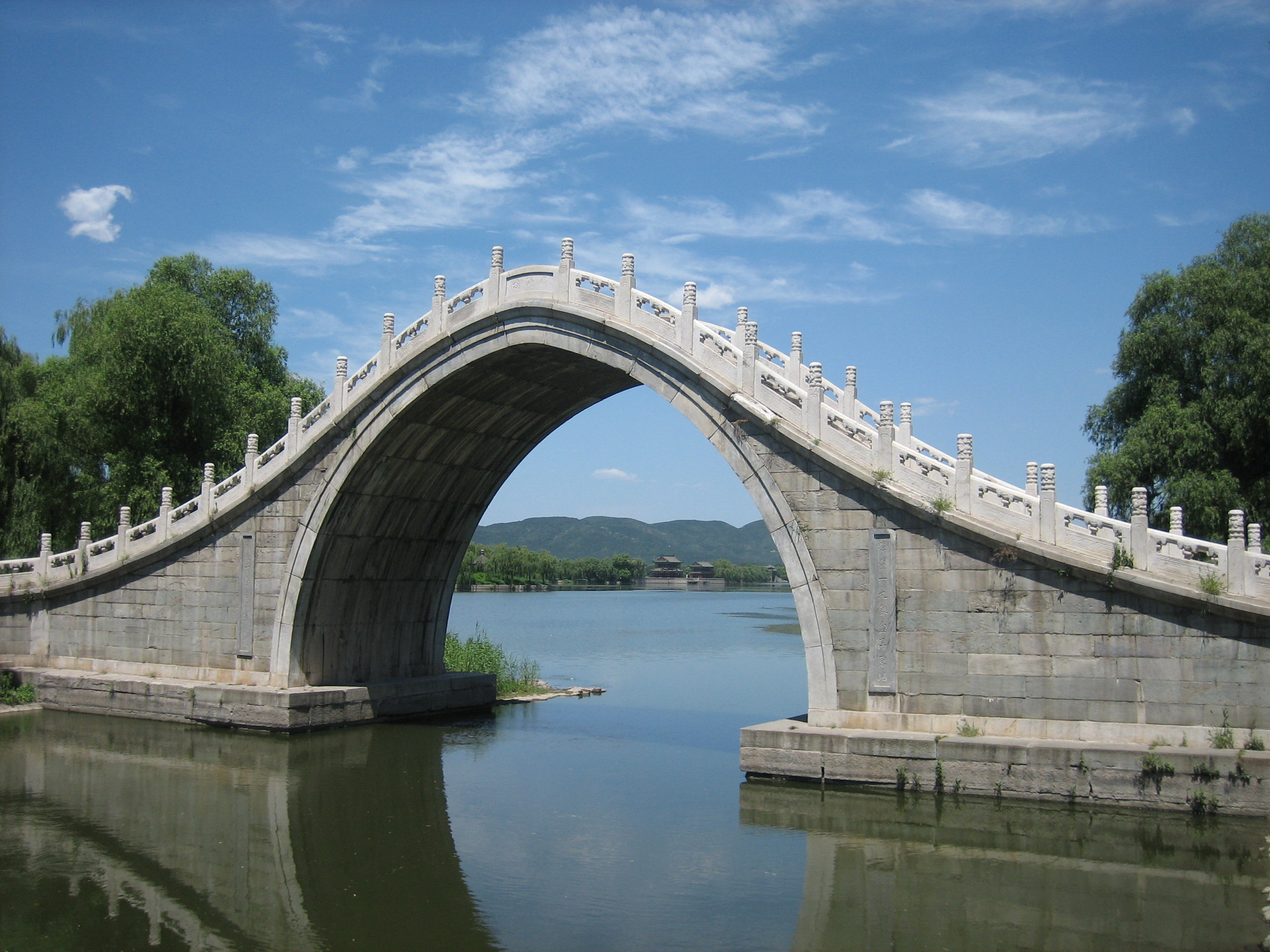 Chapter 5 in Adam Hamilton’s book Seeing Gray in a World of Black and White deals a lot with legalism.  As defined in yesterday’s post, legalism is “the act of putting law above gospel by establishing requirements for salvation beyond repentance and faith in Jesus Christ and reducing the broad, inclusive and general precepts of the Bible to narrow and rigid moral codes.”

In the context of his book, Hamilton is trying to explain things that divide our culture into warring groups and nothing sets people against the church more than an encounter with a Christian who is so legalistic that they can’t budge from any of their rigid rules.

Un-churched people struggle with joining a church full of Christians who are extremely legalistic. I am not describing un-churched people here as libertines; people who “have failed to recognize that there are boundaries, that there could be anything we should refrain from doing simply because the act itself may displease God.”  I am talking about ordinary people who see quite a lot of distance between their lifestyle and the legalistic Christian.  I have actually heard people who don’t know much about church say things like “why would I want to give up my fun in life to live like those Christian do-gooders?”

The problem is defined succinctly by Pastor Hamilton in this quote: “The legalists are ready to judge all who don’t live the gospel according to their rules, and their rules have served to push many away from Christ.”

Not long ago, I stumbled across a blog entitled “Me Things” by Joshua. He listed the top 10 reasons people hate Christians.  I am not going to copy his total rant here but legalism is at the root of many of his reasons.  Here is a sampling.  “Christians are too judgmental.  Christians live their lives according to strict do and don’t guidelines and expect other people to do the same.  Christians are unforgiving…Christ remembers every sin a non-Christian has ever committed and judges non-Christians for the same sins Christians are forgiven for.  Christians sin a lot, yet they try to hide their sins.  They live lives of hypocrites, finding fault in everyone else, yet not recognizing their own shortcomings.  Christians take themselves too seriously, living in constant fear of sin.  When they are not afraid of sinning, they are committing sins.  After they commit sins, they spend an unbelievable amount of time feeling guilty for their sins.  This makes Christians self-absorbed.”  Of course all of these comments are based on his stereotypes.

Joshua goes on and on describing a person I would not want to associate with until I stop and realize he thinks he is describing me, a Christian.

Pastor Hamilton states that Christianity is “most effective, most faithful and most empowering” if it avoids the extremes of legalism. He also states adopting the lifestyle of the person who knows no boundaries will not work either.  God is displeased by a life without limits.

What can we do about this great divide? How can we find a way to bridge the gap between the Christian and the non-Christian?

One thing is to realize that today’s legalistic person sounds a lot like they are living the life of a Pharisee. They may not realize it but they are.  As the Pharisee had power in the judging of others’ behavior and making a show of his faith to the public, the contemporary legalistic Christian does that too.  It is almost as if they don’t realize that the days of living under the Old Covenant are over.   Jesus came to introduce a New Covenant to the world.

Instead of trying to abide by a list of rules that God placed on the Jewish people so they could live under His care, Jeremiah foretold that the New Covenant would be written on peoples’ hearts. The people would know God, from the least to the greatest and God would forgive their iniquity, and He would remember their sin no more.

You know that list of rules? If you read the Old Testament, the Jewish people failed miserably trying to live according to that list but Jesus came to fulfill the New Covenant saying in 1 Corinthians 11:25 “This cup is the new covenant in my blood.  Do this, as often as you drink it, in remembrance of me.”  All the people had to do is to know God and He would forgive their sins.

Many times in life, we take things that should be pretty simple and we make them hard. “Know the Lord” is so simple that people can’t believe it.  Legalists have to make it tougher because it just could not be that easy.  The un-churched have to make it hard because maybe they just don’t want to deal with the idea that they would benefit from a change.

Somehow these extremes need to be bridged. Otherwise churches sit empty and people who need church do anything and everything but go to church.