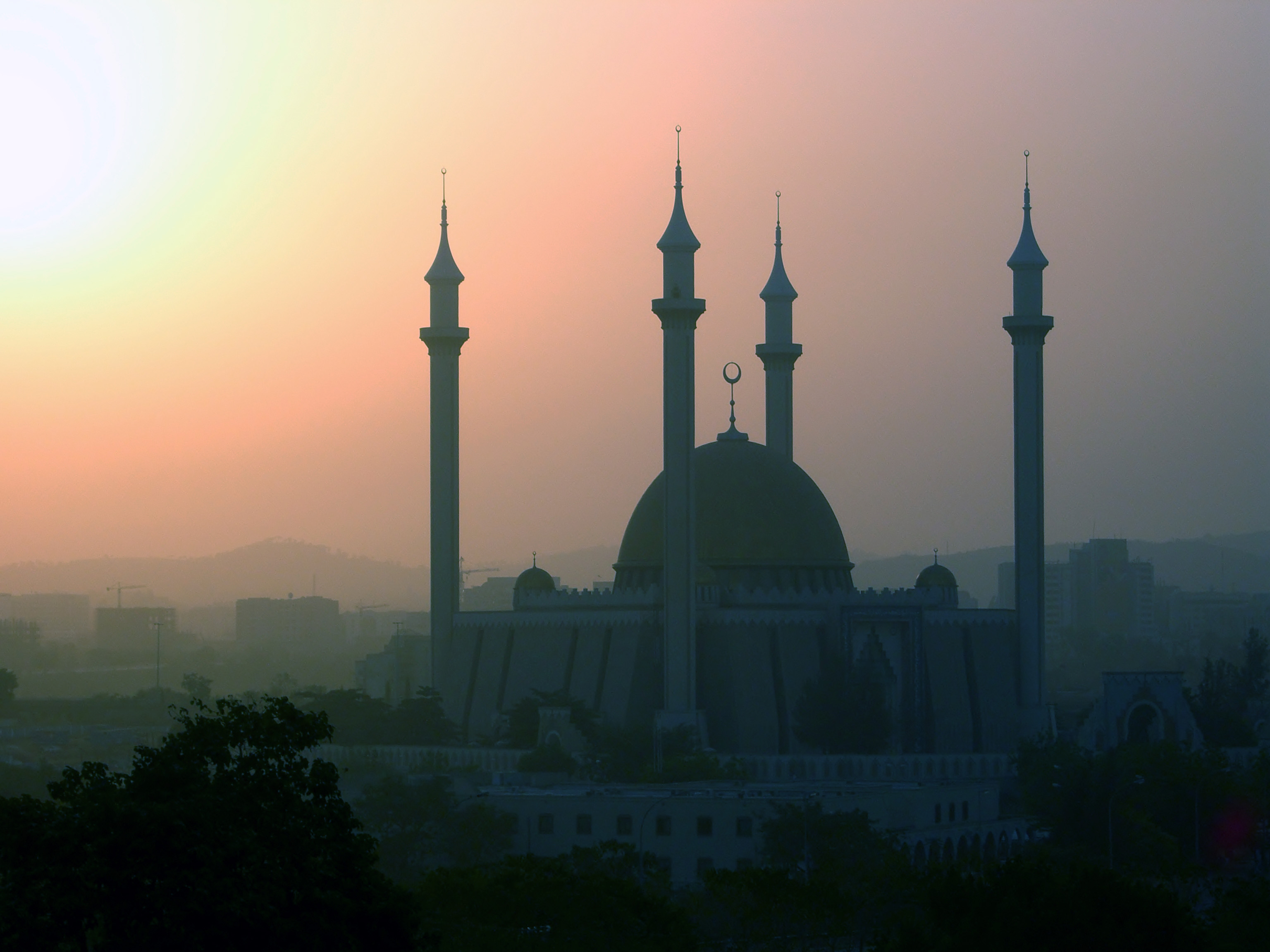 In my previous post entitled “Scriptural Connections” I attempted to write about how our Holy Bible has many references to the Muslim faith in its pages.

The connection does not go just one way. Jesus shows up in the holy book of Islam, the Quran.  Muslims have two major sources from which they derive their religious teachings. The first is a book known as “the Quran,” the direct Revelation of God to His last Prophet, the blessed Muhammad. The second source is the collected sayings and pronouncements of the Prophet which are complimentary to the Revelation. These are known as “the Hadith.”

About a year ago, a beautiful copy of the Quran showed up at St. John United Methodist, sent to our church from the Council on American-Islamic Relations. I commented on the book and my pastor said you can have it.   I took it home but I confess; I have barely touched it.  I am a steady reader of the Holy Bible and have little time to explore another book of faith.

So today as I comment on connections from the Holy Quran, I cannot say that I have researched them. I am relying on the knowledge of Amer Aziz and his website On Faith and I am relying on your kind consideration as I try to show that there is a real connection between Islam and Christianity.

Aziz says Christian apologists debate the meaning of references of Muhammad in the Bible but “there is no ambiguity about Jesus’ presence in the Holy Quran. Jesus is one of the most referenced Prophets in the Quran—mentioned by name 25 times.”

Jesus and mother Mary are mentioned in the lines “and we made her and her son a sign for all peoples.” In another verse, the Quran states “We gave Jesus, son of Mary, clear proofs and strengthened him with the Holy Spirit.”

The Quran is the only scripture outside of the Bible to reaffirm the righteousness and virginity of Mary at Jesus’ birth. The reference is, “how will I have a son? No man has touched me, and I am not unchaste. He (Gabriel) said — It is a matter decreed.”

Mary is the only woman mentioned by name in the Holy Quran. Muslims are of the view that Mary holds the highest honor and dignity among women, and they religiously follow the utterance of her name with the incantation “may Allah be pleased with her.”

Aziz cites a well-known historical incident during the early days of Islam; some Muslims sought to escape persecution in Mecca and went to the neighboring Christian nation of Abyssinia. “As Meccan authorities pursued to apprehend the party, they appealed to the King of Abyssinia who summoned the Muslim refugees to his court. However, upon listening to one of the refugees recite verses 19:19-21 of the Holy Quran in honor of Mary and Jesus, he felt unable to release the party to their persecutors even at risk of severing diplomatic ties.”

It is important to know the Muslim attitude toward certain Christian ideas:

Satan is evil; therefore, people should not follow Satan.

An Anti-Christ will appear on Earth before the Day of Judgment.

Jesus Christ will return to the Earth by descending from Heaven and will kill the Anti-Christ.

The Day of Judgment will occur and people will be judged.

There is hell and paradise.

Yes, perhaps the most fascinating commonality between the two religions is the belief that Jesus Christ will return during the end times. Both religions share prophecies that His return will be in part to address immorality, conflict, and injustices during the final epoch of human history. And both religions share a messianic creed that the Messiah will put an end to religious conflict and usher an era of world peace.

From Seeing Gray in a World of Black and White: “There will be no persons in heaven who have not personally accepted Jesus Christ as their Lord and Savior.  No Jews, no Hindus, no Muslims will be in heaven.”  That’s roughly 2,616,000,000 people [two billion, six hundred and sixteen million].

Of that number, one billion six hundred million dedicate themselves to Islam. The Islamic faith is the second largest religion in the world, behind Christianity.

That’s still our central question. Now that we see the Biblical references to the Islamic faith and the Quran’s references to Jesus and other important Biblical figures, what are we supposed to believe about Muslims?

The world appears to be preoccupied with confrontation and conflict and Christians and other people of the western world focus on extreme actions of a few Islamic zealots. It is understandable.  When a small number of men inflict death on innocent bystanders, it is very frightening and it has happened again and again and again.  Terror catches your attention.  But are these acts representative of a whole religion?  Maybe we can draw inspiration and celebration from the common themes that bind Christianity and Islam as we work to foster an environment of peace and reconciliation which may occur sometime in our future.

Sadly in the minds of many, peace and reconciliation does not exist now.