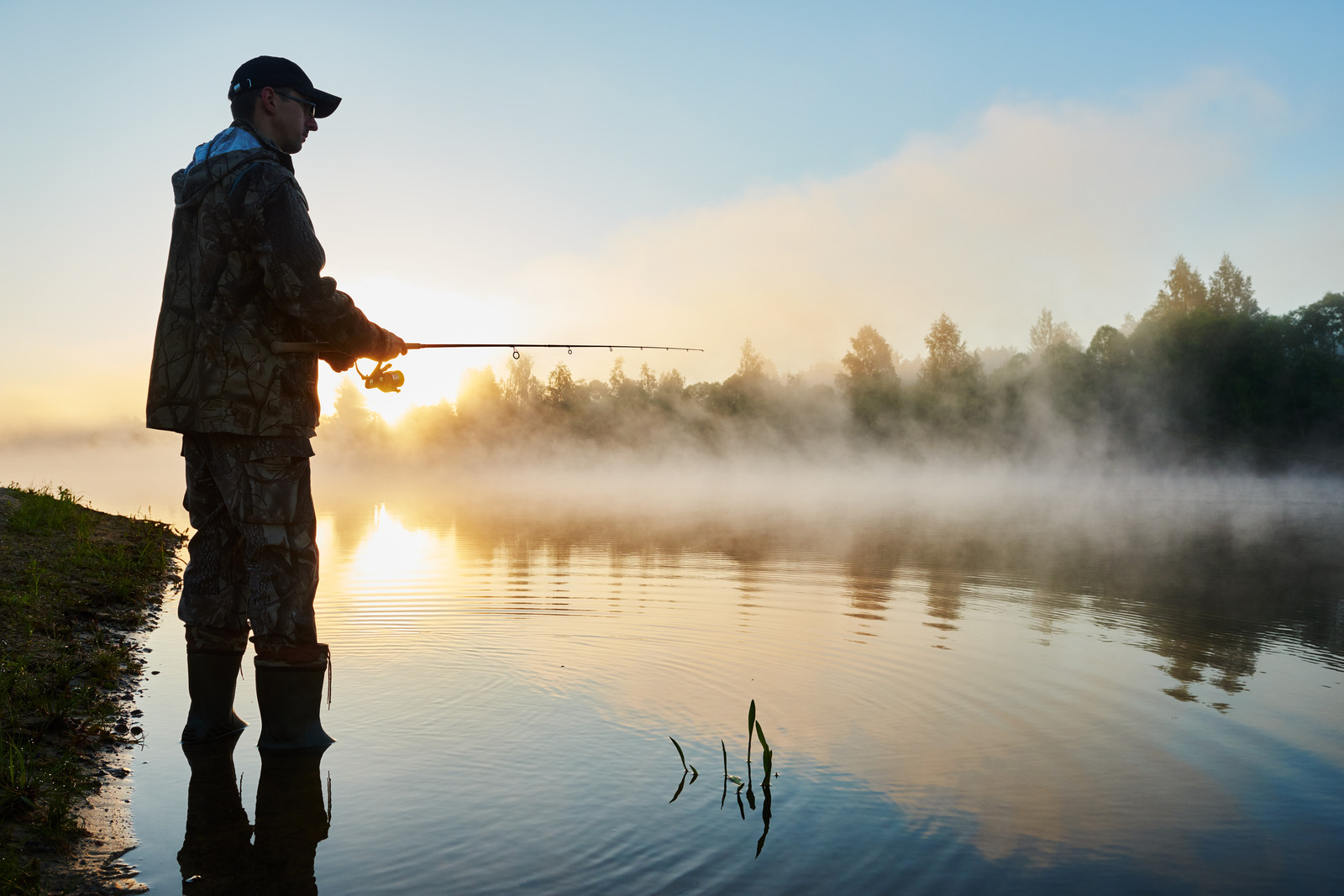 You have heard the following “recreational” expressions.

These expressions are testaments to the value of these wonderful hobbies and the drudgery of work.

But let’s add an expression you may not have heard before.  A bad day lived from the energy of your holy discontent is far better than the best day lived anywhere else.

That sounds amazing doesn’t it?  But that is exactly the idea that Bill Hybels is pitching in Chapter 7 of his book Holy Discontent.

When you are on fire to correct a wrong or to fix something you think is abominable and you are making some progress, that is an honest highlight of your life.  Those are some of your best days on earth, especially if you know you are being led to produce fruit by God.

Nothing else matches up.

Too often Christians are happy with putting most of their efforts toward being content.  In Matthew, Jesus preaches about our need to be content with what we have and not chase after material things.  In Philippians, Paul writes about being content in a wide range of situations; he finds contentment whether well-fed or hungry.  Most of the Bible seems to preach that contentment comes from a true dedication to a life in Christ.

Chapter 7 is about what he calls “a completely different state of mind.”   He uses a writer named Robert Quinn to make his point.  Quinn says the person who is content with the status quo is in what he calls a “normal state of mind.”  Normal state people are self-absorbed, they react to life rather than anticipating future needs.  Normal state people work hard at keeping things like they are, never adapting to change [even change called for from an expressed need].  They deny that there is something better.  They deny that they can become a better person.  Besides “normality”, they don’t think any other state of mind really exists.

I am not sure that this type of contentment would be pleasing to our Lord and Savior, especially when we encounter a wrong that needs to be addressed or a problem that needs to be fixed [aka your holy discontent].

Hybels refers to the opposite of normal state people, those Quinn refers to as “fundamental state” people.  These folks are not happy spinning their wheels, never impacting the world around them.  Fundamental state people care about getting results so “they begin to move and breathe in a totally different realm.”  They don’t just bounce around in life; they move with intentionality.  “They act with massive doses of enthusiasm and persistence.”  They are not prideful because they know that will get in the way of results.  They don’t care who gets credit.   They just want things to get better.  Hybels goes on to say “They take risks they wouldn’t normally take…because they have to—there’s too much at stake not to!  Their creativity kicks up a notch.  Their energy soars.  Their passion swells.”

Oh and one more thing.

They draw other people to their cause.

Hybels says that “when you step into the fundamental state, not only will you change ‘states,’ but you will draw others into that new state too.  Think about this for a moment: when you spend time in the fundamental state, you become an increasingly attractive person.  After all, who doesn’t want to hang out with someone who lives passionately, who loves fearlessly and who embraces risk-laden change.”

A bad day of golf is better than a good day at work; maybe we can say the same for fishing.

But what about the life that you are leading?  Are you content letting your “wheels spin”?  Are you so concerned with that status quo that you are ignoring a need that should be addressed?  The “normal state” is so comfortable but maybe it is not the best state for you and me.

“A bad day lived from the energy of your holy discontent is far better than the best day lived anywhere else.”

Could Hybels be right?