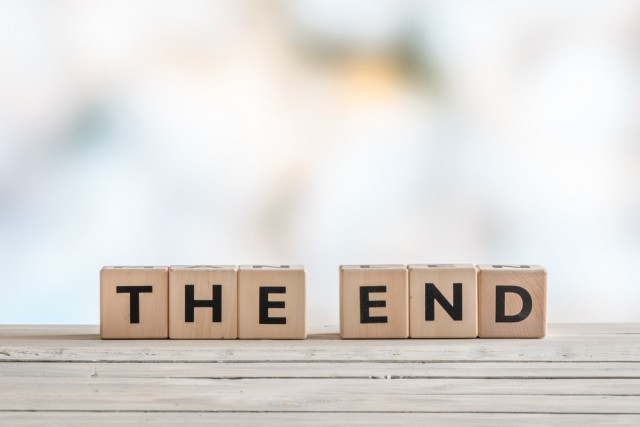 “We also rejoice in our suffering, because we know that suffering produces perseverance, perseverance character, and character hope.  And hope does not disappoint us, because God has poured out His love into our hearts by the Holy Spirit, whom He has given us” [Romans 5: 3-5].

As we wrap up our discussion of Bill Hybel’s  Holy Discontent, we don’t want to let a book like this end with a whimper.

Hybels has challenged us.

For some of us, maybe he has made us feel a little guilty [we aren’t doing enough].

Maybe some readers have done a little “self-examination.”  Hybels has caused us to ask “why don’t I have a ‘holy discontent?’”

Indeed Holy Discontent has been an “easy” read.  Blogging on the book has been fast since I found myself sometimes covering a chapter in one post.

We are at the end.

But Hybels doesn’t want it to end.   In fact, the postscript to his book is entitled “It Doesn’t Have to End Like This.”

What does he want from us?

If we don’t have action or fruit production, he wants us to hold out for hope.

He wants us to hope that God will show us our holy discontent.

If you have not found your holy discontent, Hybels wants you to know that God will show it to you.

Yes, he holds out hope that you will find your holy discontent and you will act on it.  I have quoted Martin Luther King before but the quote bears repeating: “If I cannot do great things, I can do small things in a great way.”

As followers of Christ, we can be people who act to give people what their hearts need most, which is hope.

Ask Him to show you.

You will find your holy discontent.

Announcing our next study:  we will be transitioning to John Bevere’s Good or God in the coming week.