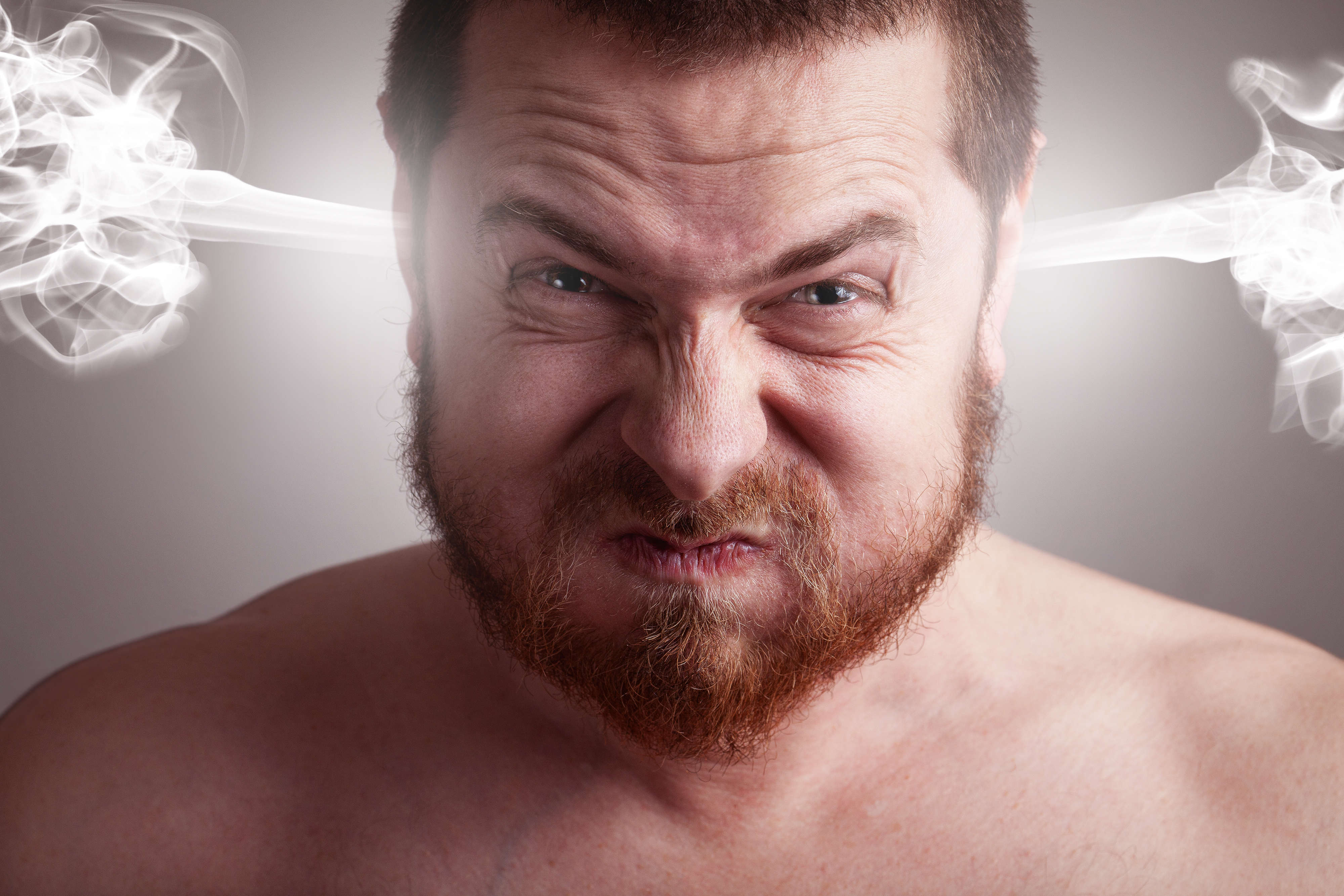 The premise of John Bevere’s book Good or God? is that instead of attempting to seek a higher standard of Christian living, we are often satisfied with less. Instead of seeking God, we are content to just be happy with good. At times, it may sound like he is being “holier than thou” if you know what I mean, but it is probably best to keep in mind that he is merely trying to point out that there is more for us to experience in our lives if we just hold ourselves to a more Godly standard.

I check out the news three or four times a day. I usually go to a news feed that is generated by a browser. Some of you may do this also. When I read news items, I wonder about the words that headline the reporting. In today’s news feed, the headline is that some political figure goes on television and “owns” another politician. A celebrity is upset about some aspect of their life and they “slam” another person. A well-known person is having a difficult time and “everyone is hating them.” Another individual is “flipping out” about something going wrong in their world. You read the story and sure enough, people are using angry, hateful language. Unfiltered is a popular word today. Instead of stopping and assessing language, too many of us use angry language that causes anger in others.

Paul writes “Get rid of all bitterness, rage, anger, [and] harsh words” [Ephesians 4:31]. James commands “You must all be…slow to get angry. Human anger does not produce the righteousness that God desires”[James 1:19-20]. Paul is even more direct when he says in Colossians “Get rid of anger [and] rage” [3:8].

Why do we excuse angry outbursts when it is clear they are counterproductive for our lives as Christians and so negative for the lives of others? I can only theorize that it is the human need for attention, the anger catches the attention of others and draws attention to us. We need that attention.

What we don’t need is to lower our standards and accept a life that is less than we can have.

Another example is stealing. Of course “thou shalt not steal” is a Biblical imperative from Exodus that Jewish, Catholic and Protestant theologians have always accepted, but Bevere says Christians are stealing today and finding a way to justify it. We borrow money and don’t pay it back, knowing that we can always declare bankruptcy if we have to. We use our company’s resources for our own personal use, declaring “I am a Christian saved by the grace of God.” People can cheat on their tax returns, thinking nothing of not reporting some of their income. Romans 13:5 says “Pay your taxes.” That is pretty clear. We find ways of justifying our actions by pointing to the public actions of others. Many high profile people seem to steal and think nothing of it. Their standard is lowered, so maybe we can lower ours.

Lastly, the use of foul language is becoming so common. I am not a hard core television fan but when I hear language on television I am amazed at how far we have come in so short a span of time and I don’t mean this in a positive way. If foul language on television is an indicator of how much we are seeking God, it seems we are not. Ephesians 4:29 says “Let no foul or polluting language, nor evil word nor unwholesome or worthless talk [ever] come out of your mouth.” Every television season seems to usher in more shocking language. It is impossible not to encounter this. We don’t live in a bubble. I once heard an expression that when a bad word or a bad thought enters your consciousness, don’t let it stay. When a bird flies over your head [a bad word or bad thought] let it fly over; don’t let it roost. When it roosts, it becomes a part of your life. It works its way into everyday conversation, stories you tell others and jokes you share.

Bevere even takes his own occupation to task. He recounts the story “Recently I sat at dinner with a young couple who oversee a great church. They admire and look up to a certain global ministry. They were given the opportunity to have dinner with one of the organization’s renowned leaders. During the course of the meal, he used hardcore profanity several times” [Bevere, 151].

Some may feel this post may be picky; “holier than thou” is a term I used earlier. Maybe my comments are like the congregant who said of the pastor, “He has gone from preaching to meddling.”

But maybe the attitude should be that anger, stealing and foul language are just like the canary in the coal mine, signs that life is not what it should be. Things are getting dangerous because we have lowered our standards.

We think we are good but really we are not.

We are living by the standards of our world.

We should be seeking God but anger, stealing and foul language are keeping us from His presence.