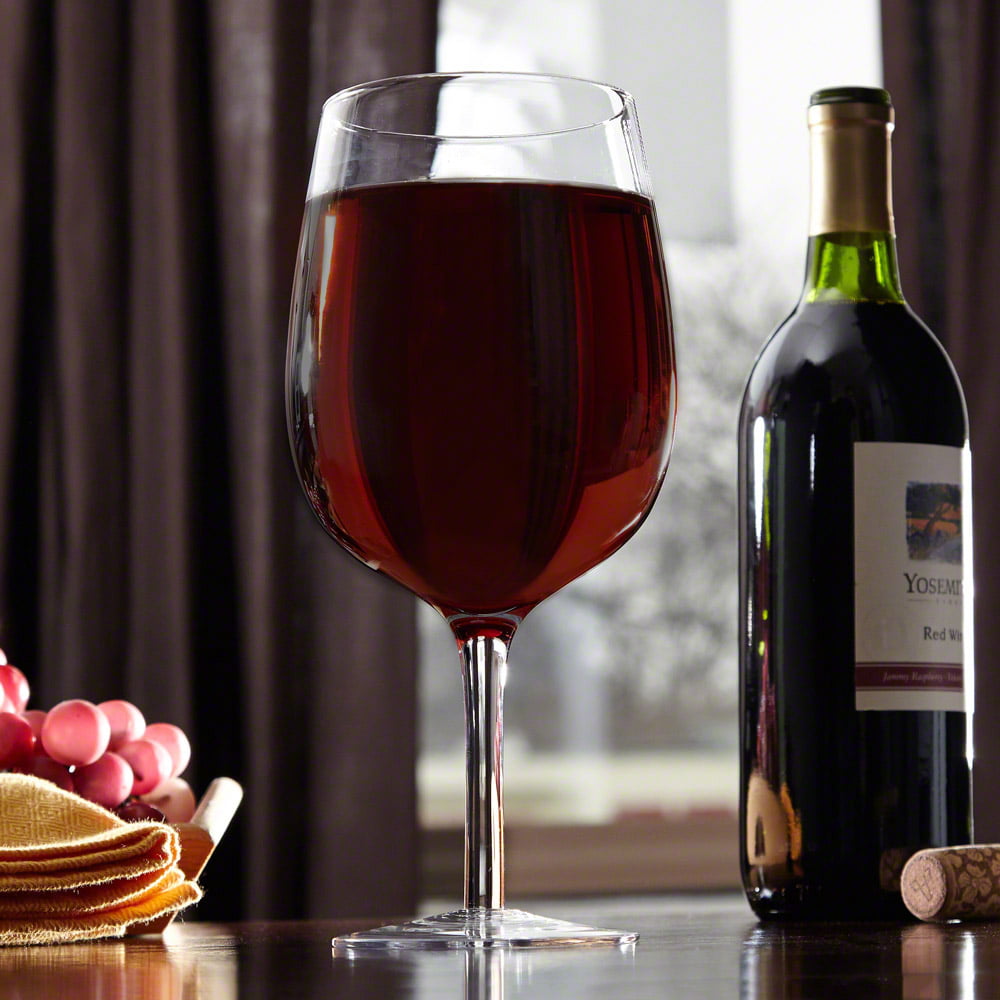 In the time of Jesus, pure drinking water was not often available so wine and beer became staples of the human diet. Jesus turned water into wine at the wedding at Cana. That does not mean he drank it but is stands to reason that he probably did. The Passover celebration would also have commonly included fermented wine. The Scriptures use the term “fruit of the vine” (Matthew 26:27–29; Mark 14:23–25; Luke 22:17–18). Of course, Christ participated in drinking from the Passover cup (Mark 14:23).

Here is what Jesus did not do.

He did not get drunk.

All Christians would agree drunkenness is sinful, and Christ Himself warns against it (Luke 12:45). However, a biblical view of wine is that it is given as something to delight in (Psalm 104:14–15). There are plenty of warnings against alcohol abuse, in texts like Proverbs 20:1, because sinful men are more likely to abuse wine than to use it in moderation.

I don’t have to tell you that America has a substance abuse problem. The national headlines are focused on the abuse of opioids right now, but alcohol abuse has always been a great concern. I have even heard some people excuse their alcohol use by referring to the high probability that Jesus drank wine.

Again, there is no evidence that he got drunk. Jesus lived a sinless life.

We live in a society where some people “get an inch and take a mile”. Alcohol can lead to abuse so easily because inhibitions are relaxed and some people cannot deal with that. Moderation goes out the window and they overindulge. Pastor Bevere cites the horrible statistic that 88,000 people die from alcohol related deaths annually. Alcoholism is the third leading preventable cause of death. The National Institute on Alcohol Abuse and Alcoholism reported that in 2012, twenty-five percent of people aged eighteen or older reported they had been binge drinking in the past month. The facts are shocking.

As Christians, how are we supposed to deal with this problem?

First of all, we do not need to justify drinking alcohol by looking at the life of Jesus. Secondly, if a person cannot practice moderation, then they should not drink at all. If Jesus did drink, he did it in moderation. There is another concern for the moderate drinker and those around him or her. If others see you drink, will they use your consumption to justify their behavior?

Pastor Bevere explains it like this: “An argument can be made supporting a Christian’s right to drink small quantities of alcohol, but as believers—and especially those of us who are church leaders—do we want to take the chance of being a stumbling block or helping lure back into addiction those who have barely escaped the sin of alcoholism, especially when we live in a society that is riddled with such abuse?”

As Christians we are wrong to embrace society’s attitude that all drinking is without consequences. Many in our country today say “it is not a big deal”. Many think that all substance abuse is a trivial matter but it is not. Hebrews 12:1 states that we are to “strip off every weight that slows us down, especially the sin that so easily trips us up.”

Obviously when you see reports that one out of three Americans have had a problem with alcohol, you know it is “tripping up” a lot of people.*

We should flee from drunkenness. We don’t have to take the Nazarite vow although people who are prone to overindulge probably need to. For many years I have wondered why we live in a society where we cannot enjoy life without some artificial means to help us experience peace, some substance to help us relieve tension.

John Bevere probably says it best in these words as he refers to the theme of his book: “Are we Spirit-filled in name only and not by experience, therefore needing assistance from substances.” It is a shame that some of us need alcohol to be “spirit filled”.