How We Go Home To Be With Jesus… 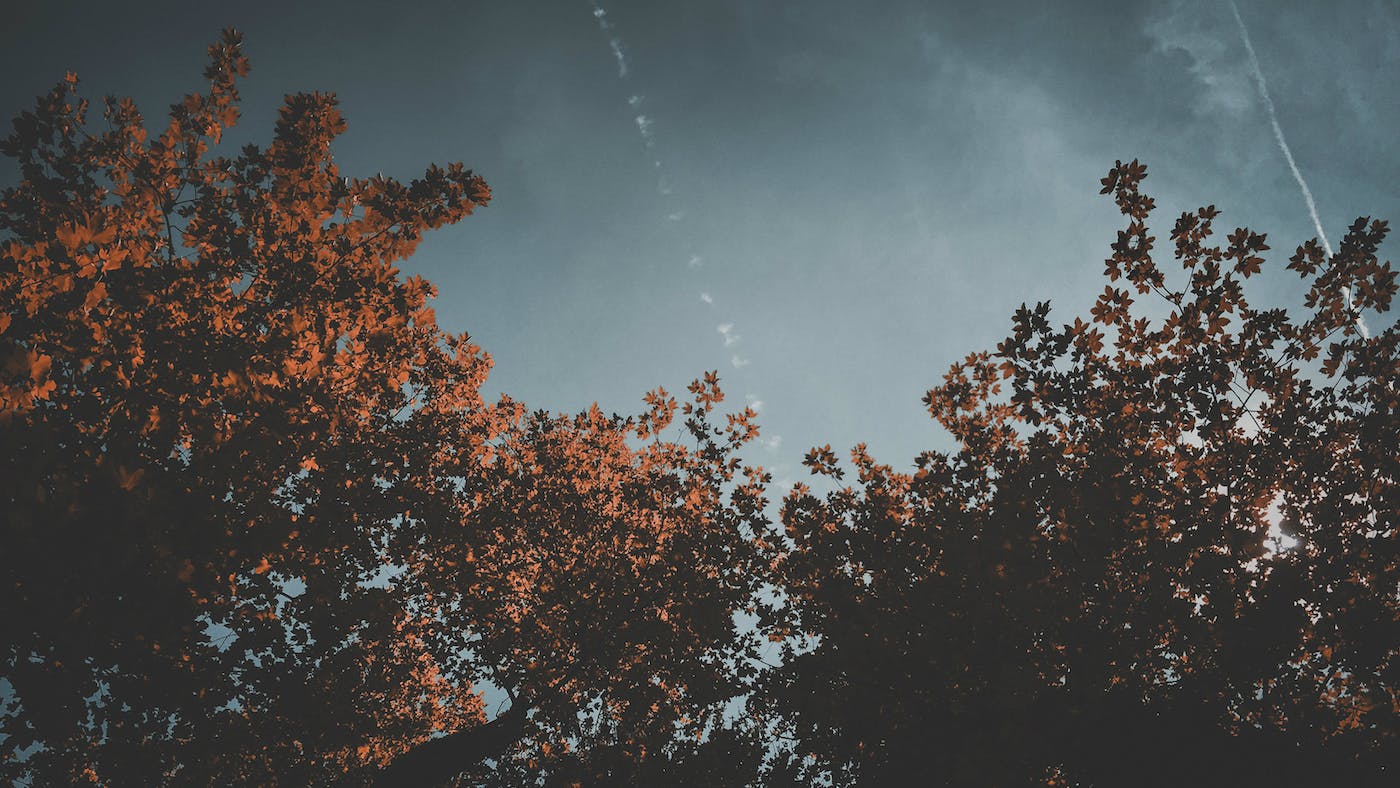 I just lost a good friend, a Christian brother. Yesterday morning I heard of his passing. I did not expect to be writing about him but his death dovetails so well with what John Bevere is discussing in his book Good or God?

I had known him for about twenty-two years and over the years, his life concerned me. When he first became my friend, he was struggling with a very personal issue, what he considered a grave defeat in the eyes of the Lord. Over the years I have had my share of defeats too, but as another friend told me one day, “Pick yourself up, dust yourself off and move on.”

My friend struggled with the picking up, the dusting off and the moving on.

Forgiveness is one of the hardest things that you sometimes have to do. For some people, forgiving self is the toughest.

Over the years, I knew he also struggled with health issues; a smoker, diabetic and toward the end of his life I think he had lower extremity vascular issues. He was struggling to quit smoking but diet was another matter. Bless him, he loved meat and when I ate with him, he passed any vegetables on to me.

About a year ago, I [along with many others] pestered him to go to the doctor to get checked out. He had a morbid fear of finding out bad medical news, even though he knew he had problems. The news was not great and he was less than satisfied with his medical care.

At his passing yesterday, I just gave into the temptation to look on Facebook and I saw that the day before his death he was at a local mission center distributing food to the poor. There he was, with some other church members. He did this every week no matter how bad he felt.

I should not have been surprised to see how he spent the day before his death. He founded that local mission center, gave it a name and was the director for several years, receiving such a measly salary that he once told me he lost money by the time he paid his taxes. He just shrugged and kept going to the mission center.

He preached at two churches in my area, churches that are difficult to pastor. On any given Sunday, his congregation was often two or three, four with the pastor. Being a speech communication teacher, I know it is hard to get too excited about facing a crowd that small. He prepared his sermons, got up early on Sunday no matter how poorly he felt and preached there anyway.

I got the distinct impression that life was hard. His struggles kept him under the cloud of depression and no matter what I said, it was rare for me to see a smile on his face.
But he kept doing what he could do.

What all this is leading me to is that so many Christians just totally give up in the face of difficulty. When the cost is too high, they just refuse to pay it. When too much time is required, they say “too busy.” When they get older, the words are “Let the younger ones do it; I have done my part.”

That is not the life he led. He never refused to do his part, even though I wondered if maybe he should do less because he felt so bad.

Bevere writes as Christians “We are to break out of the status quo, to surpass the norm. We are called to influence.” What would most people do in light of the challenges my friend faced? They would just quit, sit at home or maybe even just go to bed and stay.

However, my friend knew that the life he led was a sermon unto itself. His perseverance was the strongest message he could preach and he was intent on preaching it.

In Galatians 5: 22-23, it says that if we love Jesus, His character will be revealed in our lives. As we know, we live in a world that is filled with anger, selfishness and hostility. What a message we can send to others if we exhibit love, joy, peace, patience, kindness, goodness, faithfulness, gentleness and self-control. The way to become a credible witness for Him is not by declaring some oath of allegiance to Him but rather by loving one another. My friend knew that the quality of his efforts at life preached to people who did not know Jesus.

Yesterday was a difficult day as I came to grips with the sudden death of my friend, my Christian brother. Mark Jones on the “Desiring God” website says Christians can know death more than other groups of people because we have spiritual bonds with our brothers and sisters and it is inevitable: we are all going home to be with Jesus. Brothers die. Today in church I tried to teach my adult Sunday School class but we veered off the topic to talk about going home to be with Jesus and we talked about my brother.

“Your love for one another will prove to the world that you are my disciples” [John 13:35].

This was the life he led.

1 Response to How We Go Home To Be With Jesus…