I Need to be Doing More in the World 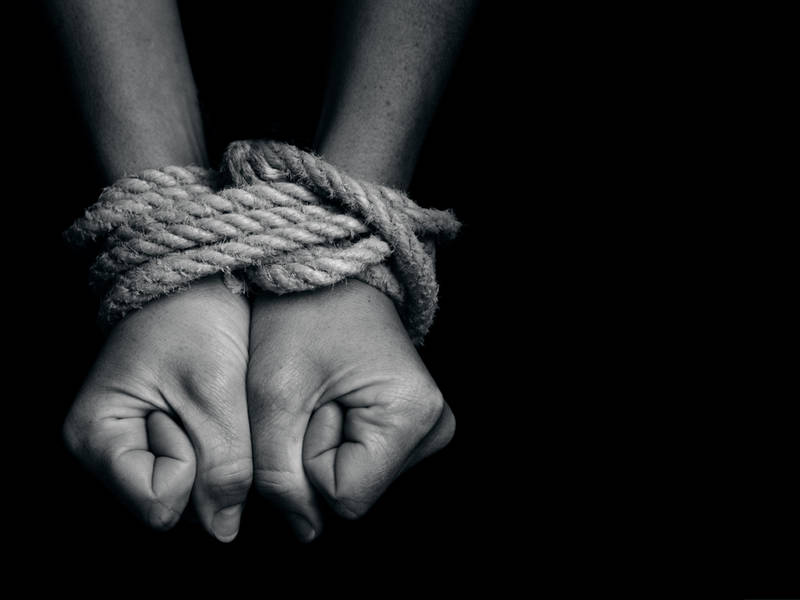 “I just feel guilty I am not doing more in the world.”

Just last night I led a book club discussion and the book* closely parallels the book we are studying**. That direct quote is from the book, a tale of a woman’s life that was dedicated to helping those in the world who are less fortunate. She felt guilty from time to time but as I read about her life, I wondered why: she spearheaded project after project to help refugees and illiterate people around the world. She spent her whole life doing this.

I read about her life and I feel shame. I feel guilty because I am not doing more in the world.

Labberton’s book is so hard to read because he has such a hard focus on the needs of people who are suffering. The part of the book we are in now is about human trafficking. I talked to my wife about writing on this subject and she said “Skip it; no one will know.” I am tempted, but Pastor Labberton feels he is doing his job, pointing out what we want to skip, what we don’t want to face; selling young women or young men into sex slavery happens. Ignoring it won’t make it go away.

In fact, ignoring it makes it worse.

Labberton states “For one person to enslave another….The slave owners have somehow come to see themselves in terms that make the ownership of another person appropriate, desirable, or tolerable.” Money is involved of course and ownership of a sex slave puts money in the trafficker’s pocket. For some of these people it is all about power over others. For some it is about the thrill of breaking the law. “As long as they escape consequences, and as long as the profit outweighs the cost, as long as there is social, legal or political blindness that turns away from the real horrors of enslaving others, then slave owners can pragmatically, if not smugly, justify their buying and selling other human beings.”

We don’t want to think about this practice. When confronted, we turn our backs, we change the channel or we turn to another section of the magazine.

But then again, paying attention to it may not seem enough. Last night I read a passage about people who do so little: “Too many people use the excuse that they don’t think they can do enough, so they decide that they don’t have to do anything. There’s never a good excuse for not doing anything—even if it’s just to sign something or send a small contribution or invite someone who is hurting over for Thanksgiving” [Schwalbe, 255].
Sadly, doing nothing is the preferred option. It is so much simpler. Our lives are so busy, how can we fit something else in? These problems are so far away; why should I care.

Facing up to reality, putting names to something, putting faces on problems; that is what Pastor Labberton is trying to do with his book so let me give you a couple of names: Stan McMeekan, thirty-seven years old and Cecelia Slade, twenty-nine years old. This couple was arrested for human trafficking. In their hotel room was a fifteen year old girl [name withheld because of age]. They were using her for profit.

Of course this problem is far away.

Not really; it happened in a small town just 12.3 miles from my home, fifteen minutes away and it happened on February 9, 2018.

Maybe I should feel guilty that I am not doing more in the world: hurting people are real, they are in real danger and yes folks, they are very, very close.
Close to all of us.