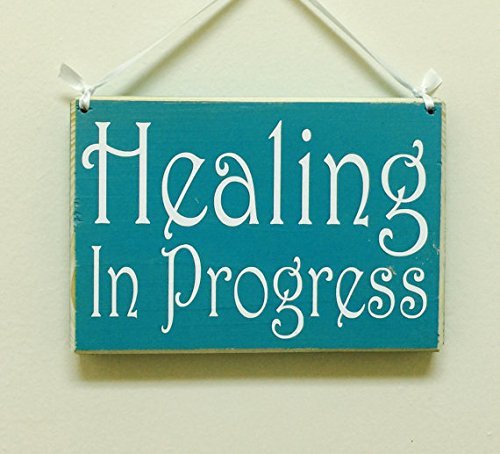 Why does Reverend Billy Graham refer to the spiritual gift of healing as a “sign” gift?
Because the ability to heal people is an outward sign that a person has this gift. Believers can see the sign.

Why do people react to this gift so much?

One reason is that many are skeptical, thinking that this may have occurred in the Old Testament, certainly Jesus and His Disciples had this ability and throughout church history there have been countless instances of recorded physical healing, but their response is today? Does this type of thing happen today?

Some believers do put their faith in healers, thinking that the healer can perform miracles like those performed in the Old Testament and the days of Christ. Graham cites an example of how people can be drawn to faith healers. “One Christian leader said that if he heard a clergyman down the street was preaching the gospel, he would just turn on his T.V and go back to watching his favorite program. But if he was told that someone down the street was performing miracles, he would drop everything to see what was happening” [204].

Certainly these types of healings do catch attention but with medicine having so many tools and doctors with so much specialized knowledge, how do we handle the spiritual sign gift of healing?

Graham writes that there are times when medicine is not available, instances when doctors have pronounced a case incurable. If God directs us to people who have spiritual powers of healing, we should go see them. However, if medication and doctors are available, “to ignore them in favor of asking God to heal seems to me to border on presumption.” To ignore people with the skills and means to cure you is to “test” God, daring Him to behave as you want him to do.

I don’t believe it works like that at all.

We should never be in the business of telling God what we want Him to do and expecting him to do exactly what we ask.

Over the years, I have taken on the role of being one of several intercessors at my church. Every Tuesday we meet at 9:30 and we pray for all kinds of situations that we know of. Most of the situations are church members who are battling ill health or are getting ready to have surgery or are recovering from surgery. The list we are given by the church secretary every Tuesday is long, almost two 8 ½ by 11 pages from top to bottom. In the early days of me doing this, I have to admit I got discouraged. So many were suffering and our prayers did not seem to call down healing for so many people that we loved. They continued to suffer and some passed away. Very selfishly I got discouraged. I wanted better results.

I wanted to control God’s will.

I took Matthew 7:7 literally “Ask and it will be given to you; seek and you will find; knock and the door will be opened to you.” Naively I felt that fervent prayers meant that our humble requests would be granted.

Graham says “I can find no evidence in scripture that it is the will of God to heal all people of all illnesses. If the Holy Spirit gives a sick person or someone who is praying for a sick person the gift of faith that the person will be healed, then we can be sure the person will be healed. But God does not always give the gift of faith” [Graham, 210-11].

In my thinking, healing is not in God’s plan as much as we want it to be.   We may be very disturbed that healing does not occur but we must accept His will. Three times, the Apostle Paul asked God to remove a thorn from his side, a thorn that gave him great difficulty. But God said no. Paul responded that “I will rather boast about my weaknesses, that the power of Christ may dwell in me” [2nd Cor. 12:9]. Most of us would not be strong enough to say that, essentially stating that in our weakness, God manifest’s His strength. But think about the miracles of God and Jesus Christ; many times they occur to the weakest people, people who are suffering. In their ability to do His work despite their infirmity, His strength is revealed. “Paul, even while being filled with the Holy Spirit, bore a sickness in his body, a sickness that God allowed him to suffer for His glory.”

And then there is the recent news story of an eleven-year-old Texas girl who had people praying for her inoperable brain tumor. According to doctors, her disease was “very rare” and causing a “decreased ability to swallow, sometimes vision loss, decreased ability to talk, eventually difficulty with breathing.” The girl underwent weeks of radiation, and her parents prayed hard every day for her recovery.

When I first saw Roxli’s MRI scan, it was actually unbelievable,” said the little girl’s doctor. “The tumor is undetectable on the MRI scan, which is really unusual.”
“[Doctors] at Dell Children’s hospital, Texas Children’s hospital, at Dana-Farber, at John Hopkins, and MD Anderson, all agreed it was DIPG.” A DIPG is a form or brain cancer that is inoperable and aggressive.

And now with no trace of the tumor, the family is thanking God.

I have to leave it there…

Is God still in the healing business?

There is a certain family in Texas that feel He is…