The Gift of Apostleship 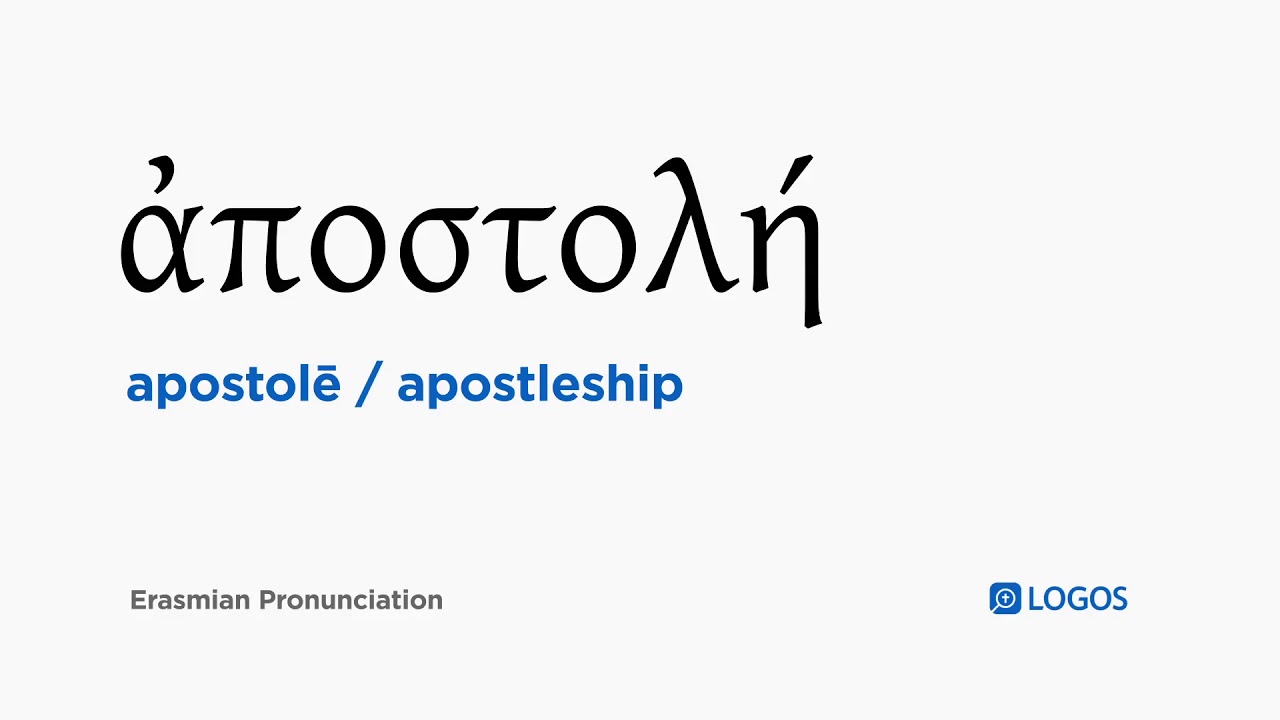 “One of those days Jesus went out to a mountainside to pray, and spent the night praying to God. When morning came He called his disciples to Him and chose twelve of them, whom he also designated apostles.” [Luke 6: 12-13]

“Paul, an apostle—sent not from men nor by man, but by Jesus Christ and God the Father.” [Galatians 1:1]

The twelve men that Jesus picked out did indeed have special gifts. Often we refer to them as the twelve Disciples. But were they also apostles? Paul is referred to as an apostle but is he a Disciple?

Here is the short answer: an apostle is a Christian who is sent to deliver or spread teachings to others. That is that person’s spiritual gift. However, the word “apostle” has two meanings, the larger meaning of being a messenger for Christ and the narrow meaning to denote the twelve people directly linked to Jesus Christ. We can say that all of the twelve Apostles were Disciples but not all apostles are disciples. The “office” of apostle was held by each of the twelve disciples.

Billy Graham cites theologian John R.W. Stott to try to clear this up. He says that the word apostle is used three ways in the New Testament. Christians are sent into the world by Jesus Christ. What all Christians should have in common with others is the “apostolic mission” of the church; we are all supposed to be sent into the world as Christ’s messengers. In John 17: 18 and John 20: 21, Jesus says he is sending us into the world as His Father sent Him into the world. Twice in the New Testament the word apostle is used to refer to messengers who were sent on particular errands from one church to another [2 Corinthians 8:23 and Philippians 2: 25]. Of course the third way the word apostle is used is in reference to the twelve men who were eyewitnesses to the ministry of Jesus. There have been no more special people like those twelve; they held a unique position. These twelve apostles were the first messengers of the gospel after the death and resurrection of Jesus Christ. It was these twelve apostles who were the foundation of the church—with Jesus being the cornerstone.

What exactly would be the role of an apostle outside that of the original twelve apostles? That is not entirely clear. From the definition of the word, the closest thing today to an apostle, in the general sense, is a missionary. A missionary is a follower of Christ who is sent out with the specific mission of proclaiming the Gospel. A missionary is an ambassador of Christ to people who have not heard the good news. Often missionaries fulfill their gift in foreign lands.

Some Christians have that spiritual gift today; certainly not all Christians have it.
Graham says another version of apostle today can be the Christian who has the ability to plant churches. These churches may not necessarily be in foreign lands and some would argue that a missionary can be a church planter. People who can plant churches have a message that they are sharing with others, are responsible for establishing a church and have the ability to exercise authority in setting policies and enforcing them [Graham, 176]. In the town where I live, there are small churches that are beginning in a storefront building. Church plants can even begin in someone’s private home.

Whether a person is a missionary or a church planter, this spiritual gift of course is special. When someone has the ability to bridge cultural divides to share the Gospel or to establish churches in challenging environments, this type of person has the gift of developing others for Christ. They are leaders who can not only lead their church but they can also recruit lead pastors and shepherds to run the church.

In my study of persuasive speaking, they are what I would call “influencers” or “opinion leaders.” They can be entrepreneurial in their approach to ministry and they know how to take risks and perform difficult tasks.

It boggles my mind to think that a Christian would have enough motivation to do this type of work. I have never felt drawn to missionary work; I have never felt the need to start a new church. Billy Graham was an evangelist but he did not have the spiritual gift of the missionary or church planter. He did have a close friend who spent his whole life working in the Caribbean going from one community to another to establish churches. He reported that in his friend’s lifetime, he established fifty.

Graham says “There are hundred, and perhaps thousands of men and women of God throughout the world today who are doing just that.” They have the gift of taking Christ’s message to the lost. They have the ability to start a church in a storefront building.
We can say that all of the twelve Apostles were Disciples but not all apostles are like the Disciples. Each of the twelve Apostles was a man who saw Jesus while He was here on this earth. Therefore, if this is your strict definition, is not possible for a person to be an apostle today. However, Graham thinks that apostleship is a spiritual gift and it is possible for a person to have this gift today. It is clear that he has great respect for this work.

Even though I can’t do this type of work, I hope it is clear to you that I too have a great deal of respect for people who do this work.